TOYOTA is big but 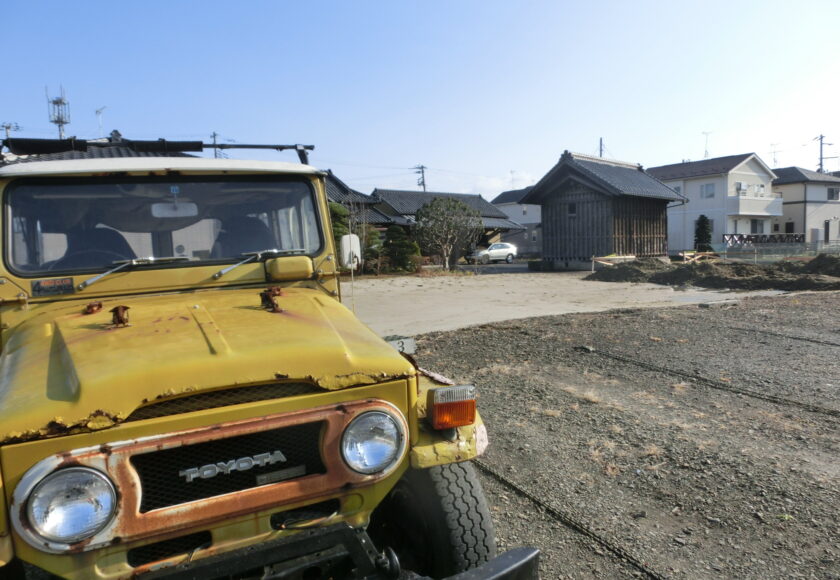 Do you know TOYOTA? This company is most famous and profitable company in Japan. Many cars are very popular all over the world. Japanese cars are called easy to maintenance and not to broken easily. Good economical fuel consumption, compact and easy to drive. I think it is right. Japanese are said that we were earnestness and good at continue the improvement thinking. We have not personality but we can made good things.

The technology of Japanese car is not only big company. Japanese small company had played an important role. And they are fighting with the delivery time and cost from the parent company. 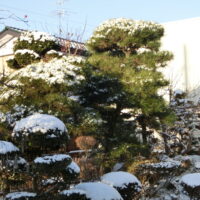 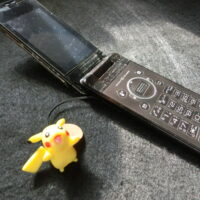