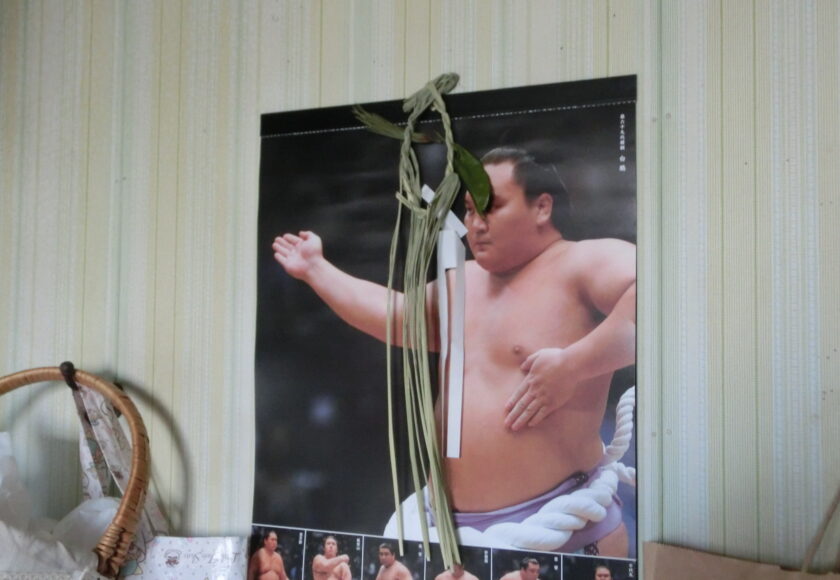 Sumo is the national sports of Japan. About four years ago there was a deplorable event like a scandal in Japan Sumo Association. Japanese people became not like Sumo and Sumo popularity has decreased. The scandal was fixed playing. It was not good and no longer interesting. The Japan Sumo Association had reflection and measured not to repeat misconduct.

In these years popular sumo wrestlers has appear. Young and strong Japanese wrestler appear. His name is Endo in Japanese kanji character 遠藤. I think he changes the popularity of Japanese Sumo. Last year very cute but strong Mongolian also appeared and he became very popular. His name is Ichinojyo in Japanese kanji character 逸ノ城. He is young, simplicity but very big strong body. The character also interesting and good. Japanese girls reaffirmed the fun of sumo and now became popular again. This time holding is very popular and cannot get the ticket. My wife and I enjoy TV Sumo show very much.

There are many Mongolian wrestler in Japanese Sumo. The most strong one is called yokozuna in Japanese character 横綱. There are three yokozuna now, but all three person is all Mongolian. As you know Japanese language is very difficult for foreigner. But they had study hard and talk Japanese very well. It is called that to learn Japanese also practice of sumo.

The sumo wrestler is very big. To eat too much also the practice of sumo. The popular sumo wrestler I written Ichinojyo is tall 192cm and weight is 199kg. Another wrestler said that the bicycle had broken soon even bought. The New Year TV show planned that to measure the back strength of sumo wrestlers. The strongest person was 280kg. It is real Monster I think.

When I was young I was not like sumo. But I took the age I became like sumo very much. My wife also same. The sumo has held 6 times in a year. Today the New Year’s grand sumo tournament has held and I and my wife enjoyed so much by TV show. Sumo has a long history and very interesting Japanese sports. 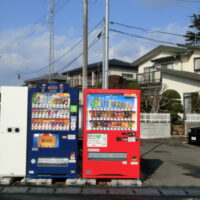 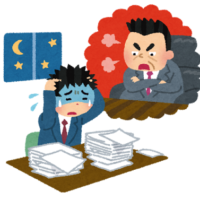 Over working no pay