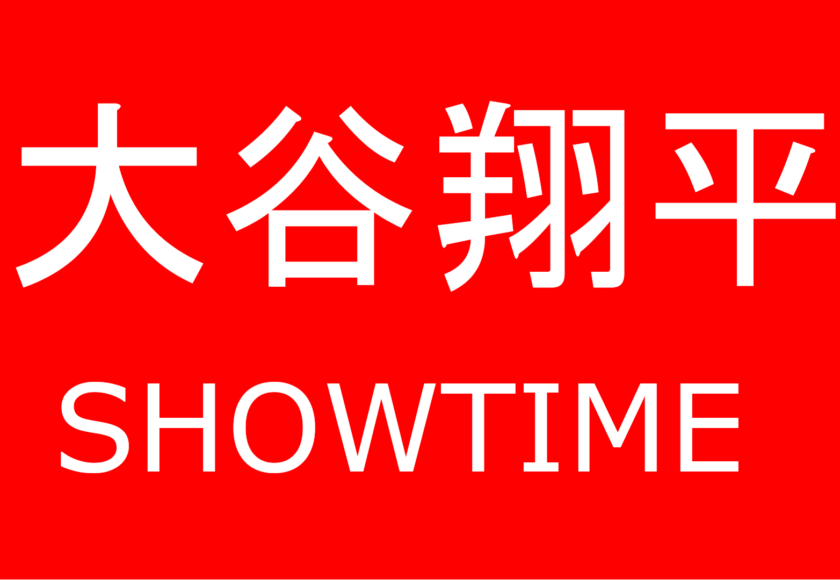 Do you know Shohei Ohtani?

Do you know Shohei Ohtani?  This is a foolish question because he is already great baseball player in USA.  I would tell you the things what you do not know of Shohei Ohtani.  I have found him 5 years before of you.

He came from MLB, but…

He came from MLB Japanese Baseball league.  Do you think is it reasonable thing?  I would tell you again.  Shohei Ohtani is an unbelievable person.  When he graduated the high school of Hanamaki-Higashi he said that “I want to go MLB direct”.   That saying was unbelievable for our Japanese because it was not normal.  Usually, at first, Japanese baseball player is playing in Japanese Baseball league.  But he said that he wants to direct to MLB.  When he said that all NPB pilots was disappointed.  But a pilot of Nippon-ham Fighters tried to persuade him that to play in NPB once.  It is not late to join MLB after play in NPB a few years.  This suggestion was successful and Shohei Ohtani has stated as a NPB baseball player in Hokkaido Nippon-ham Fighters.  I think that Shohei Ohtani was thinking that he can play in MLB and can flourish from this time 18 old. This is an interesting story unknown by US persons maybe.

He was born in Mizusawa city in 1994 JUL 5th.  Mizusawa city has changed name as Ohsyu city now.  In Japanese baseball history, it is said that Tohoku area is not good for baseball because very cold and snow fallen.  Actually, Ohsyu city is very cold in the winter.  There are an average of 16 days in a year when the maximum temperature does not reach to 0 degrees Celsius.  So, he wants to go warm area in USA.

High school baseball league is famous in Japan. It is said KOSHIEN in Japanese.  Baseball boys in Japan aims to participate in Koshien because this is the easiest way become a baseball player.  Koshien has been held from 1915.  It is very historical tournament.  But in Koshien, the school of Tohoku area has never won.  Again, never won yet.  It’s proof that it’s said that.  But this Ohsyu city producing 2 great MLB players.  It is GREAT. 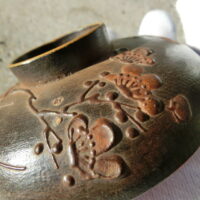 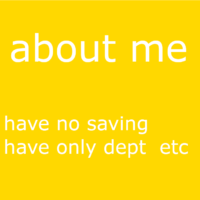