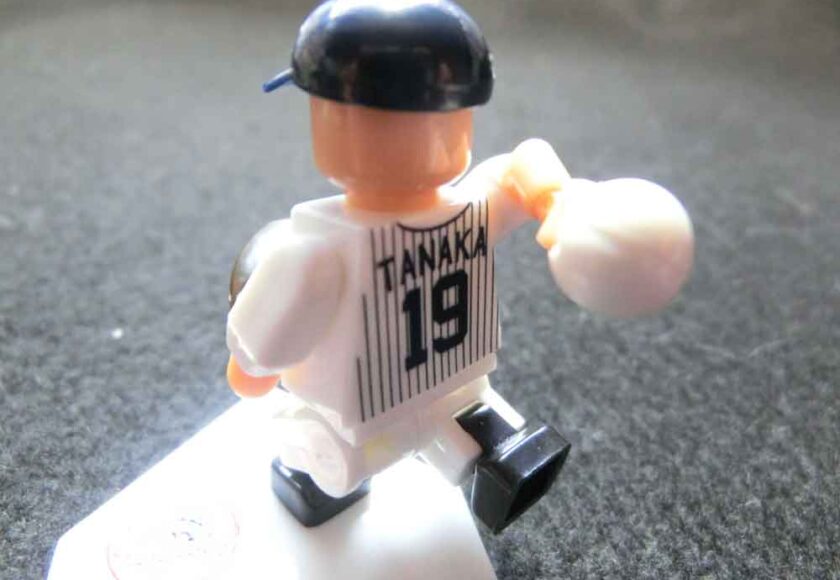 There are many sports also in Japan. The SUMO is a traditional sport of Japan. But baseball is the most famous and popular sports in Japan I think. There are also Japan Professional Football League. It was started from 1993. Japanese professional baseball had started from 1936. Baseball has a long history. Do you know Masahiro Tanaka? He is a pitcher of New York Yankees. He is Japanese. He is a pitcher in an opening game of Yankees in 2015. In Japan there is National High School Baseball Invitational Tournament which are called Koshien. He was very active in this high school tournament and joined Japanese professional baseball team Tohoku Rakuten Golden Eagles. I live in Tohoku region in Japan and Rakuten Eagles is the first team of baseball in Tohoku. I and my wife were cheering Tohoku Rakuten and Masahiro Tanaka when he was joined in 2007. He was a great pitcher and he was a good person as a human. He is very thoughtful and kind person. He has strong mental and coolness. I and my wife likes him so much. In 2013 season he won 24 and no losing.

We are little sad because many great player would go to the MLB. But we also can see and cheer MLB. We thanks to them and will continue to cheering them. 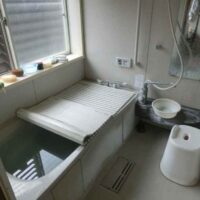 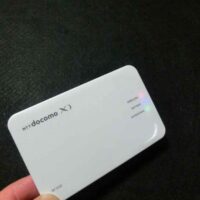 no free wifi in Japan