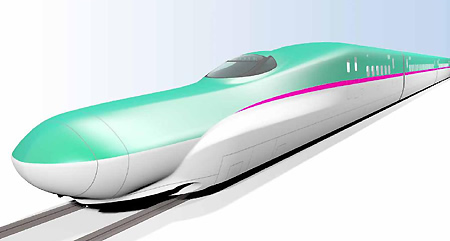 There is called ‘Golden Week’ in Japan. Usually Japanese worker’s long holidays are New Year holidays, the Obon holidays (Aug) and Golden week holidays. Golden holidays are starts from the end of April. There are four national holidays in it and many companies have consecutive holidays.

This is long vacation for Japanese. The holiday period are different by company. There is tending the big company is long vacation and small company is short vacation. The longest company is 11 days and small company is 4 days. This period is deference by the year. Some year has in continuous and other yeas has scattered. But the Golden week can be enjoyed only workers in the big and middle company. My wife is working at the supermarket and she cannot enjoy golden holidays. She is in normal during Golden holidays. I also too. People enjoy this golden week to traveling, go back to one’s country and spend with family. The Shinkansen and airplane is crowded and the highway are heavily congested. The situation is always aired by TV News. This year the serious problem of traffic had happened. Many people uses Shinkansen to move other place. The golden holidays Shinkansen is very crowded. Shinkansen had serious accident. The overhead wire line which supplies the electric to the Shinkansen has dead. It is an incredible situation. The Shinkansen had stopped for 5 hours and many people could not move to the place of destination. In addition to natural disasters there is no possibility that the overhead line is broken. The passengers got off the Shinkansen, and walked toward the station. On the way station attendant was handing out tea to passengers. It was service to the passengers. Japanese were received in silence but foreigners were received with a smile and thanks. Japanese are accustomed to free services and forgotten the feeling of gratitude. We Japanese should learn from foreigners. 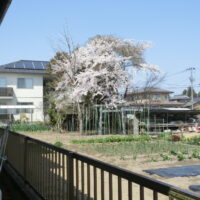 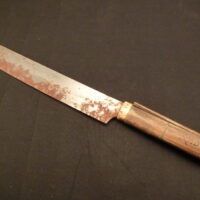