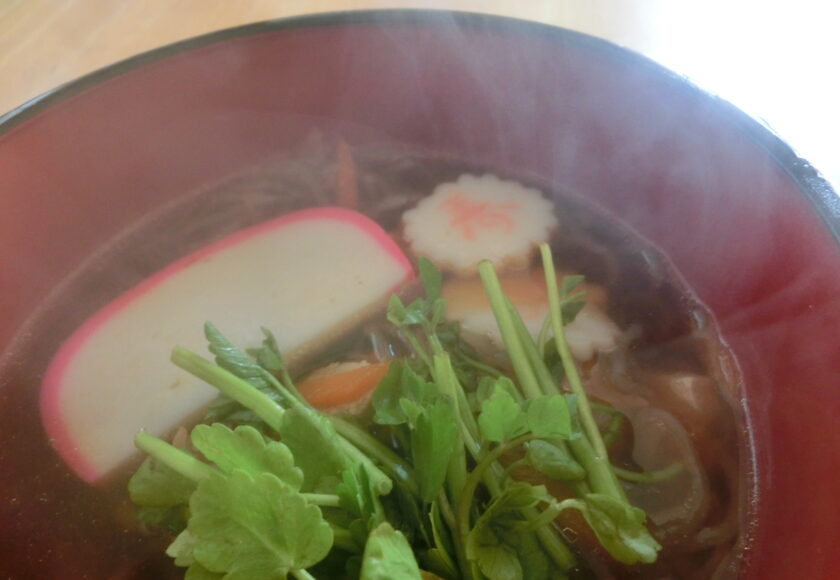 Ozouni is Japanese traditional soul food. Some people said Zouni but Zouni is same as Ozouni. Japanese language often became a polite words to add at first O. But it is apply to limited words. If you add “O” to the Japanese word which you know, it might be unknown for Japanese. Konnichiwa is good. Okonnichiwa is not good as use words for comedians. Arigato is very good. But Oarigato is not good could not understood. The polite word of arigato is arigato-gozaimasu. It is very good. It is very difficult to teach Japanese in English. I respect to the people to learn Japanese. It is very difficult to study and teach Japanese.

Usually Ozouni is soup and some ingredient. My living area Miyagi prefecture Sendai City has very rare Ozouni. There are so many ingredient in it. At first make soup stock from baked goby. It is made by hand and sold so expensive. It is traditional style but now region many people use the other ingredients. Other ingredient is shredded radish, carrot, and burdock. And Japanese shiitake mushroom, potato, dry tofu, konjac, white and red and character written fish paste, vegetable a water dropwort.

Ozouni is very interesting Japanese traditional food. If you heard Japanese about Ozouni, the answer would different person by person. 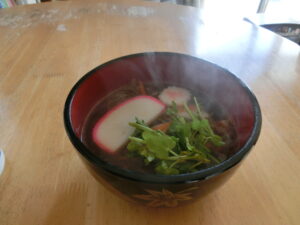 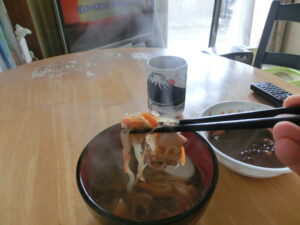 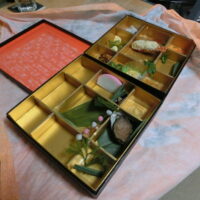 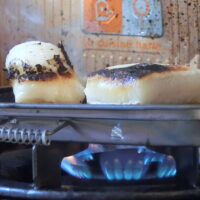